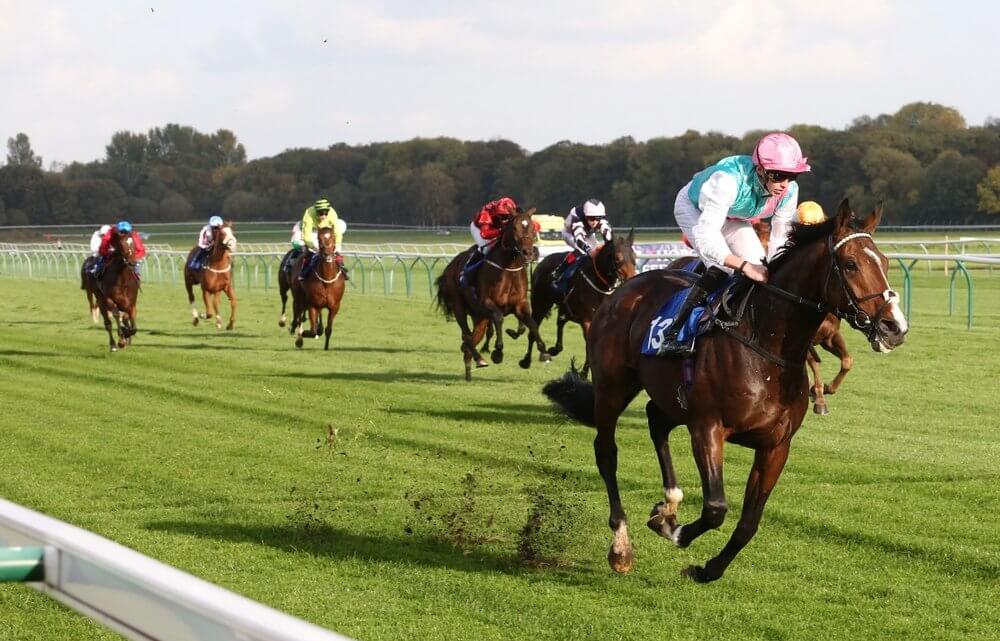 When it comes to maturing into a successful horse racing bettor, there are a number of components conspiring together to determine who wins and who comes in last – and this goes for the horse as well as the punter. An alarming number of bettors mistakenly assume that it is enough to “know your horse”, without paying too much attention to things like track surface, race classifications, weight categories, the weather, and even track conditions.

We’ll now take a closer look at some of these factors, all of which could have a potential influence on the outcome of a race.

Not All Tracks Are Created Equal

A race track – this goes for almost ever track – will often have a bias. What this means is that a track will naturally favour certain styles of running and racing over certain others. A bias typically develops naturally, and is generally the result of drainage systems and banking design.

In short, bias is created by the amount of rain and moisture that remains behind on the track after draining has occurred, and also the amount of rainfall during any given year. An important factor to take note of when considering bias, is a naturally occurrence referred to as rail bias.

For example: should no bias at all be present on a track, the best horse to bet on (barring of course extreme circumstances) is the horse running in the position closest to the rail. This is the case because the “rail position” is the shortest distance around the track. There is however a significant exception, and one that can make or break the performance of the horse running next to the rail. Since the rail is generally the lowest part of the track’s surface, the area directly next to the rail can often become either hardened or unduly softened. The outcome depends on several deciding factors, including what the track is made of, the predominant weather conditions throughout the year, etc.

Weather conditions can have extreme effects not only on the surface of a track, but also on a horse’s overall performance on race-day. And although getting to know the weather and how it affects different types of surfaces and horses could probably be considered a discipline all on its own, the following are useful general rules of thumb worth taking note of:

Aside from track bias, it will often happen that the conditions on a specific track have changed. This can happen for a variety of reasons. It is for this reason important to treat every race on its own merit.

For example: although it’s certainly true that turf courses don’t produce mud when it rains, it is also true that they do change when wet. In the event that these changes are considered significant, such a race may on the actual race-day be transferred to something like a dirt track. Whenever race-day conditions change, for whatever reason, it becomes necessary for the bettor’s strategy to be adapted so as to accommodate the new conditions. 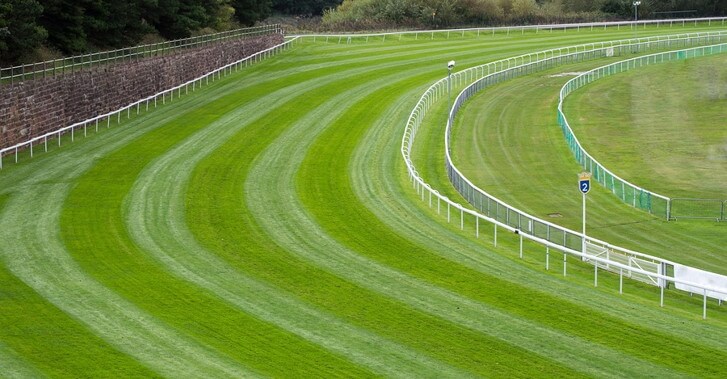